The Golden Globe Award 2023 is currently underway. The Telegu film RRR was in the news as it bagged multiple nominations at Golden Globe 2023 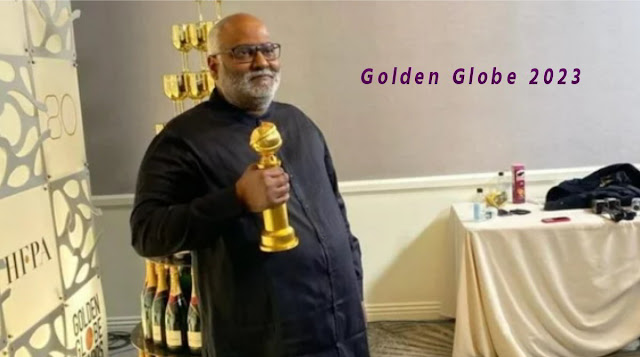 The Golden Globe Award 2023 is currently underway. The Telegu film RRR was in the news as it bagged multiple nominations at Golden Globe 2023. Now, SS Rajamouli’s RRR won its first Golden Globe for Best Original Song for Naatu Naatu on Wednesday. Composer MM Keeravani accepted the award. SS Rajamouli, Ram Charan and Jr NTR celebrated the big win with applause. The smile on their faces says it all.

In his acceptance speech, MM Keeravani thanked the HFPA and his wife, line producer MM Srivalli, who was also in attendance with the entire team of RRR. The composer also thanked SS Rajamouli as he accepted the award. He called him his ‘brother’. MM Keeravani said, “This award actually belongs to someone else, not me. I’m going to repeat the tradition. The award belongs to my brother and the writer of the movie, SS Rajamouli.” He further thanked everyone who made the song so lovable and hit. The official handle for RRR shared MM Keeravani’s photo with the award and wrote, “LEGENDARYYYYYYYY MM KEERAVAANI!!”

MM Keerevani poses with the award Fans are beyond happy and proud at the moment. A fan commented, “He deserves…. Feeling so happy for him.” Another one commented, “Congratulations.” “I got a lot of energy from your music. I listen to it every day to inspire myself.

for the best music,” wrote a fan.

Anushka Shettytook to her Instagram and shared a picture of RRR team along with the caption, “Naatu Naatu won #GoldenGlobes. Words fall short so so so happy and proud. All hearts and joy #Keeravani garu, @ssrajamouli garu, @jrntr, @alwaysramcharan @dopkksenthilkumar every single one of you… congratulations to whole @rrrmovie team.”

On the other hand, RRR could not win for Best Non-English Language Film. 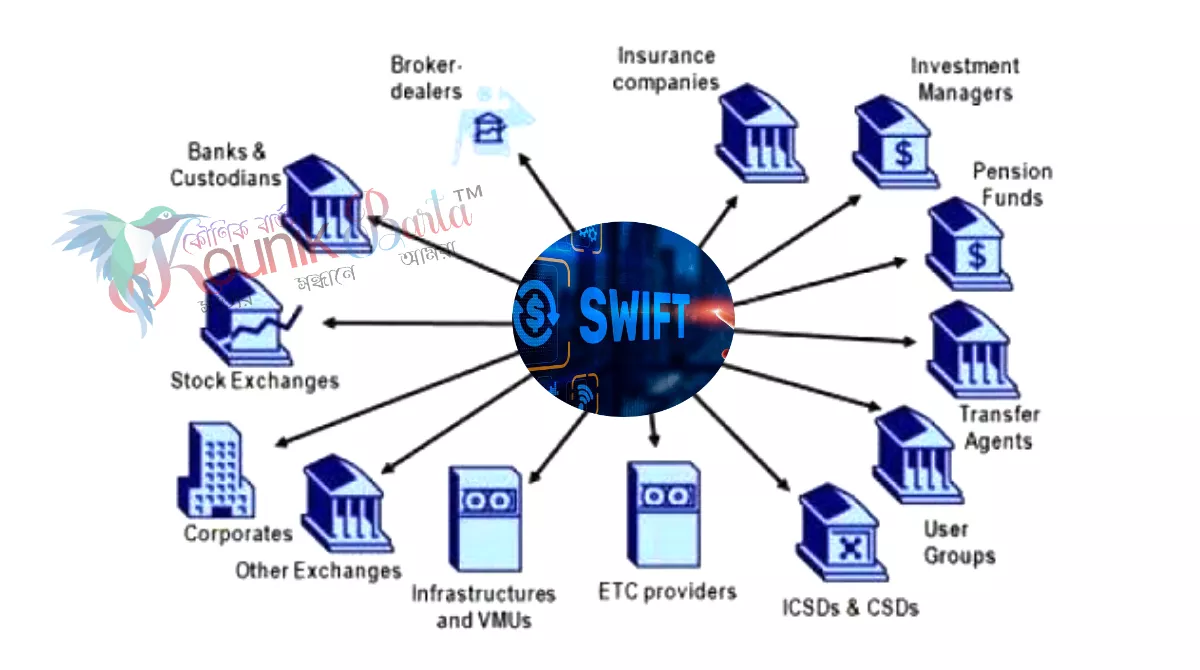 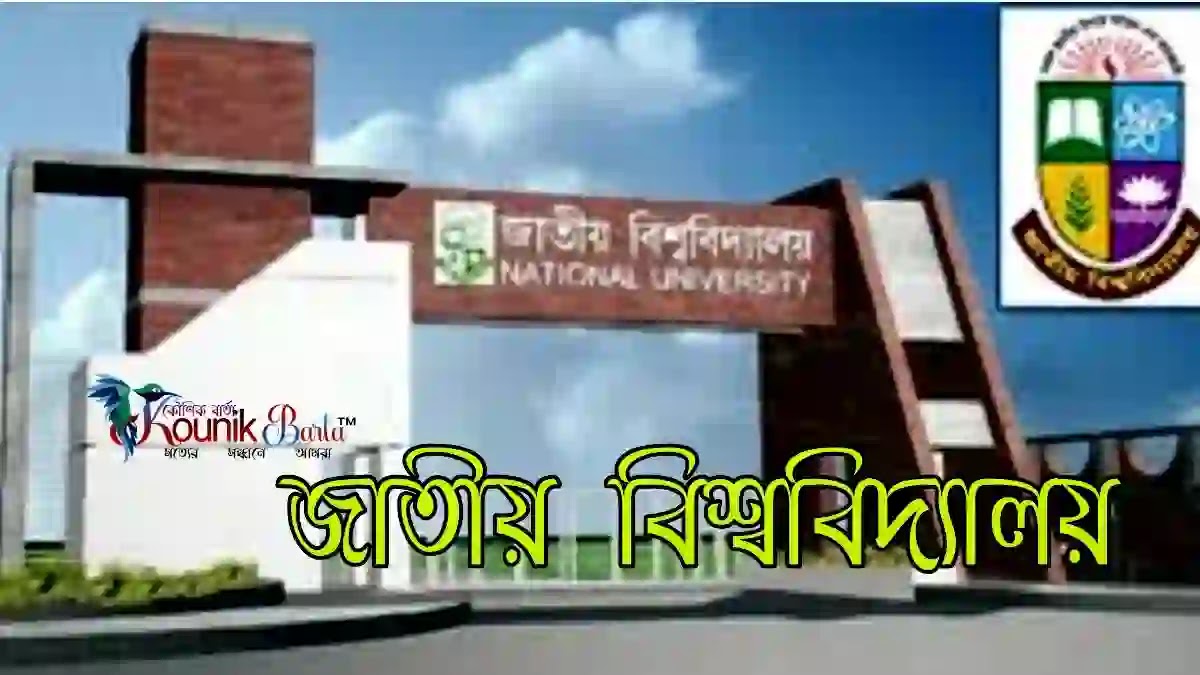